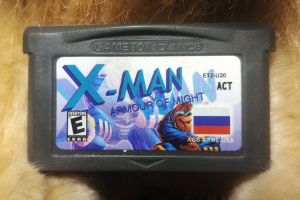 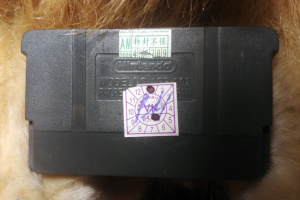 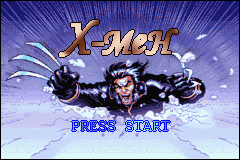 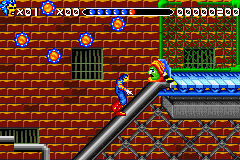 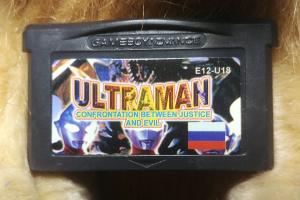 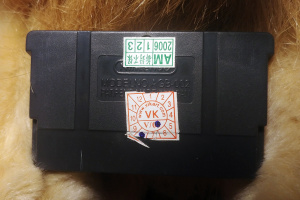 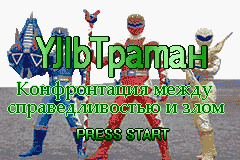 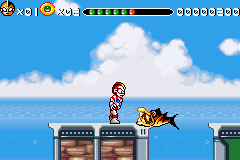 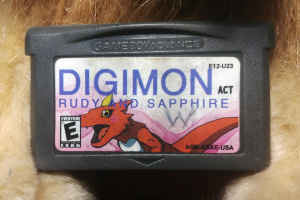 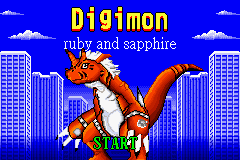 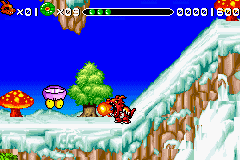 taizou, it seems you're a genie of dumping games: "Do you want me to dump X game? Fine then!"

Sintax are reskinning the same thing over and over.

Yeah, but we're not japanese so to us they're all the same :p

Do you ever think that we'll ever get to see those James Bond/Metroid and Mario Kart games? Those are the only ones I can think of that are actually noticeably different games.

Don't tell me Sintax will also do a Megaman one.

Is that one of those gbc screws in the middle of the Digimon one? The placement of it seems pretty uncommon. Also, it looks like there is a second screw in the normal position. Pretty mundane differences for an irregular bootleg gba cart, but I still think it is a little interesting to see people using something that is not just the same cart design as the official games. Honestly most irregular bootleg gba carts seem pretty bland, aside from occasionally having neat colors

@anewkindofscience no it's just a bit of plastic, the only screw is in the normal place under the sticker

Oh. That is a bit less crazy. The warranty stickers look cool though

Sintax: We´re really rich by copying and pastying the same game ooover and ooover, ha ha ha, over and over but with differents graphics and heroes, yeeeeeahh!!!

Shenzhen Nanjing on the NES side did something similar, by making ports of games of famous franchises (From Final Fantasy to Pokémon, From Diablo to Chrono Trigger) and reusing that shitty RPG engine over and over again.

Did somebody have a physical Game Card from the Game Xin Feng Shen Bang?

@taizou Before you ban me I want to warn you something. An army of anonymous users (me not included) is vandalizing Super Multi Notes!

@guyzis I just cleaned the page.