Unfortunately, and perhaps inevitably, I fucked up a small part of the initial version of the GBX v1.0 spec - the text mistakenly specified all numbers should be little-endian, when the examples (and my emulator, and the ROMs I released) all use big-endian, which was my intent from the start.

I've fixed this and you can find the updated version here. Note that I'm not considering this a version update (because the old version was purely a mistake and contradicted its own examples in any case) so the version number 1.0 is retained.

The spec can be found here.

Thanks to everyone who gave feedback! Although v1.0 is final, any comments and suggestions for future versions are still welcome!

Now to the business of actually implementing emulator support, releasing ROMs in the format, making a tool to edit/add/remove GBX footers... 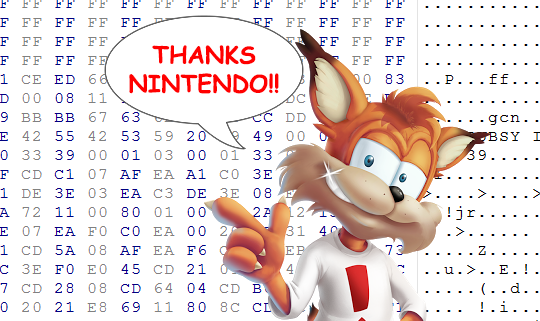 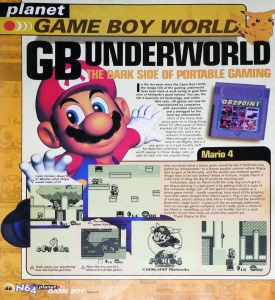 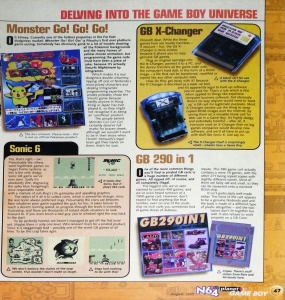