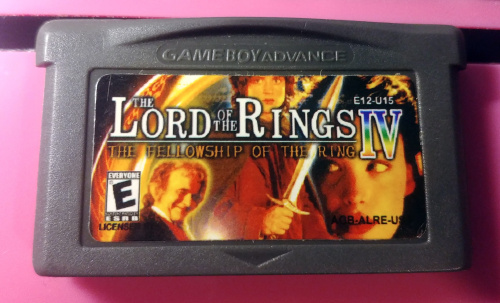 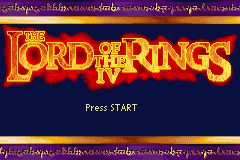 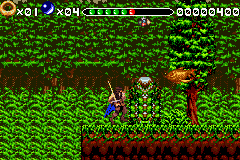 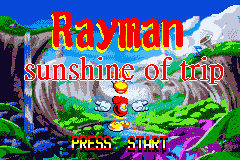 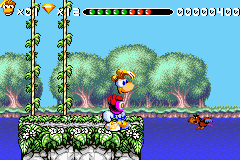 Lords of Rings IV?! I didn't even know Sintax reskinned Digimon Adventure to that.

*i wanna cry theyre so bad*