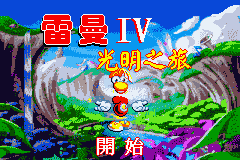 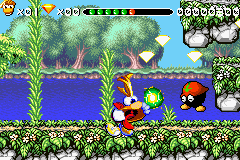 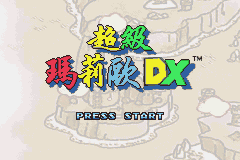 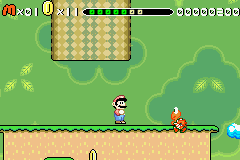 BTW, do those still have the music bug?

Um, taizou, where do you live? Just asking because of time zone differences; I'm a foreigner (Buenos Aires timezone, althrough I'm not Argentinean myself) and I posted this on 20:00 (8 pm I think), but notice how the time is different. AFAIK you're from the UK, right?

oops I multi-posted due to a glitch

What languages was Sintax known to release GBA stuff in? I know they had Thai, English, German, and Chinese releases for GBC. It looks like they started covering a lot more markets on the GBA (that or their GBC stuff is just not as well documented in certain territories)

@guyzis yeah I'm in the UK

@anewkindofscience English, Russian, German and Chinese as far as I know

@guyzis I do not know of any Spanish Sintax games, though it would not surprise me if they exist. If you know of one, could you link me a picture of it? I like to keep a collection of interesting games I spot on the internet

k, if I find one I'll send you PM in the boards

Unrelated, but I found da wae to continue to next level in Digimon Sapphire (Unencrypted Version) on My Boy emulator: Skip credits, choose Continue on the main menu, and that's all. I commented here because Neo Fuji isn't open for comments now.

Send pm on his tweeter. Sadly I have no social media :(